Founded in 1975 by racing driver Yoshiyuki Kakimoto, Kakimoto Racing has grown to become one of the biggest names in the Japanese exhaust system market. Across the globe, their exhaust systems are revered for their sound, power, and quality. Kakimoto Racing is one of the last few companies that still produce their exhausts in Japan by hand. Since their inception, they have cemented themselves as one of the formidable brands in the Japanese performance market.

In 1996, they were the first in Japan to get a mass-production engine to produce over 1,000 horsepower by pushing a car to the 1,300 HP mark. One year later, they were able to set a quarter mile time of 8.275 seconds with a stock body GT-R. In 2001, their Kakimoto GT1.0Z was released, creating the world's lightest stainless steel muffler. Since their inception, Kakimoto Racing has stayed true to their motorsports roots. 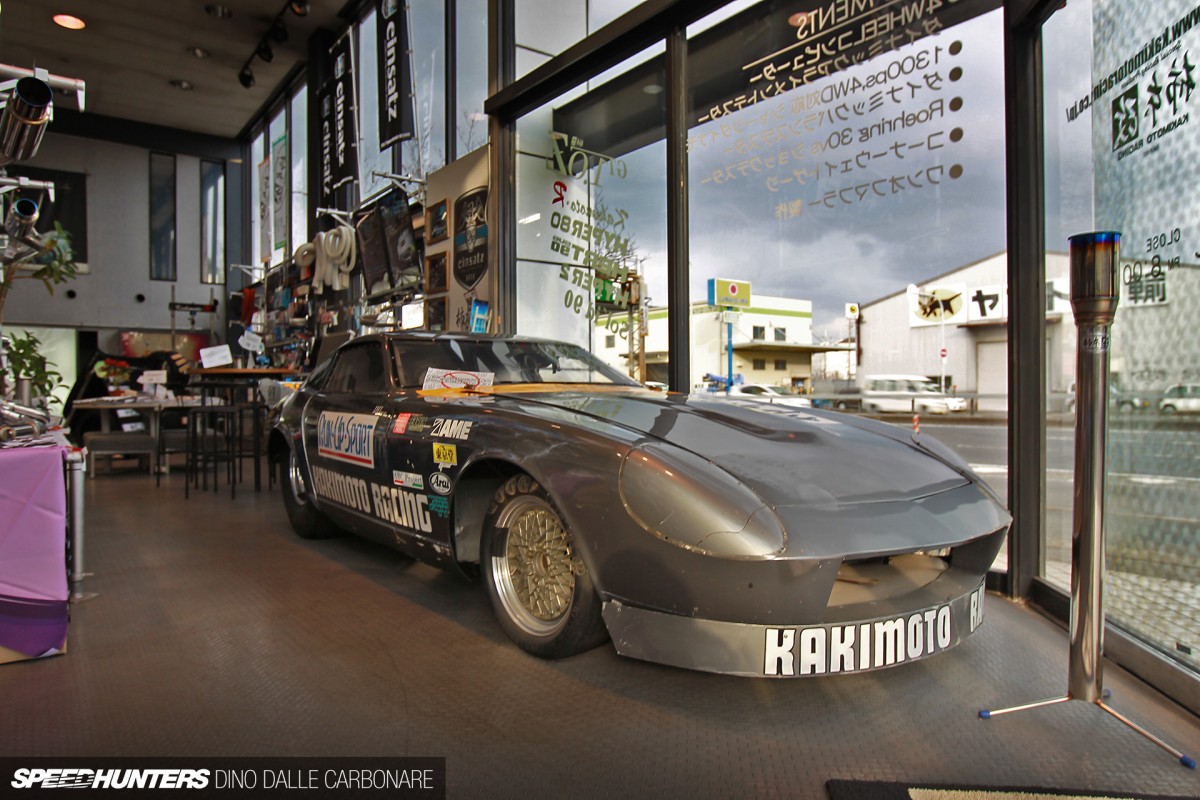 One of Kakimoto's earlier projects is this Fairlady Z, boasting 330HP from a naturally aspirated Nissan L28 engine which has been heavily modified with Kakimoto's own parts, allowing the car to reach quarter mile times in the 11s back in the 1980s. Kakimoto's trademark stroker kit gave the engine a larger capacity of 3.1L with a redline of 9,600 RPM. 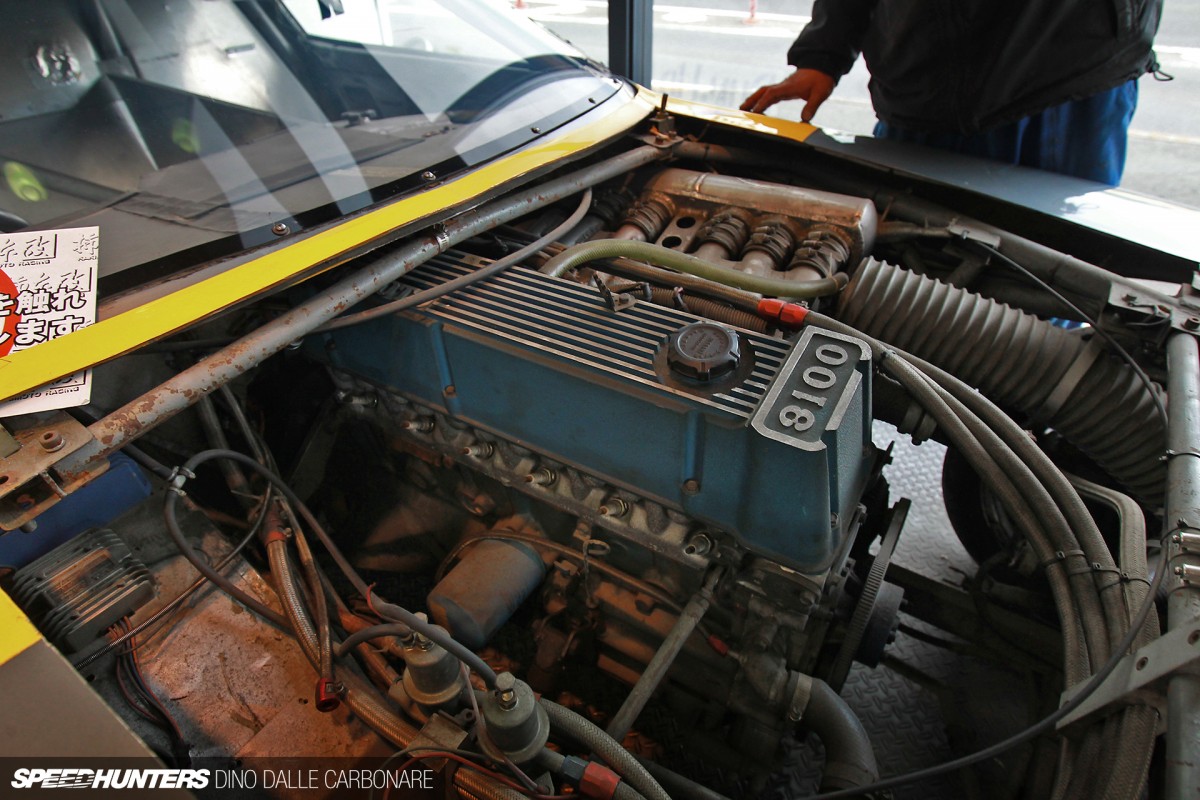 Some parts used on the Fairlady Z included their trademark cam cover and new parts for the head. Throughout the years, the parts catalog expanded to include engines such as the Nissan RB26. To this day, parts for both engines are still readily available.