Motion Control Beam - What It Is, And How It Works 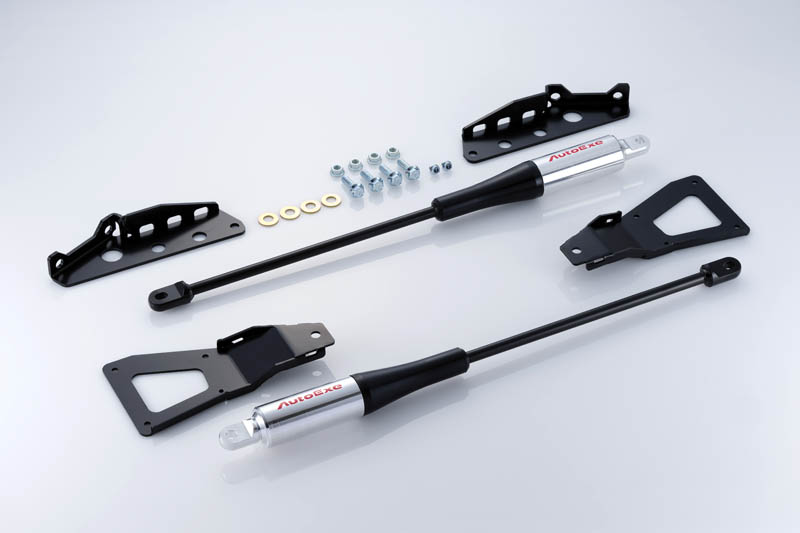 Before continuing with this article, understand that your car can only handle, accelerate and brake as well as your tire's performance allows.
Most modern cars have begun utilizing a chassis that has been constructed from high-strength steel or alloy, providing high torsional rigidity. Although these bodies are much stiffer than ones of past years, they may not be up to the standard of those who are looking for increased performance. For those customers who seek a more "connected" chassis, body bracing such as a cross-member brace and/or strut tower brace may seem to be an easy, one-and-done solution. Yet in the case of newer cars that already come with a rigid chassis, you may find that the downside of using such bracing on these cars can result in unwanted vibrations.
The chassis of the car acts as a collection of many springs, as the vehicle body is constantly subjected to vibrations and distortion through braking, acceleration, and suspension forces. If we take a look at standard vehicle suspension, we can see that it consists of a coil spring with a gas or oil-filled damper. The car's chassis acts as the coil spring, but what acts as a damper (absorption of applied force)?

In truth, there is no true "damper" for the chassis fitted from the factory. Since there is no damper system, the vibrations transmitted to the chassis are allowed to continue. Motion Control Beams (MCB) are designed to dampen these vibrations through a simple mechanism consisting of two units, with one running across the front of the car and one at the rear.
The outer construction of the MCB is rather simple and consists of a long torsion bar attached to a damper. Each side of the motion control beam is securely attached to the vehicle's chassis with brackets. In simple form, if the damper component is removed from the motion control beam, it would essentially become a torsion bar attached to two points at the car's chassis, making it no different than a standard body brace. With just the bar alone, the chassis would be stiffened but would provide increased noise, vibration, and harshness (NVH) to the vehicle. With the damper component involved, the MCB serves as a dual-purpose tool - not only does it dampen chassis vibrations, but you'll also see the benefits of a more connected chassis thanks to the connected points on the chassis.

Inside a Motion Control Beam

Motion Control Beams can be had as a purely mechanical unit or with nitrogen gas / oil-filled internals. The performance will vary depending on the vehicle and the damper type. 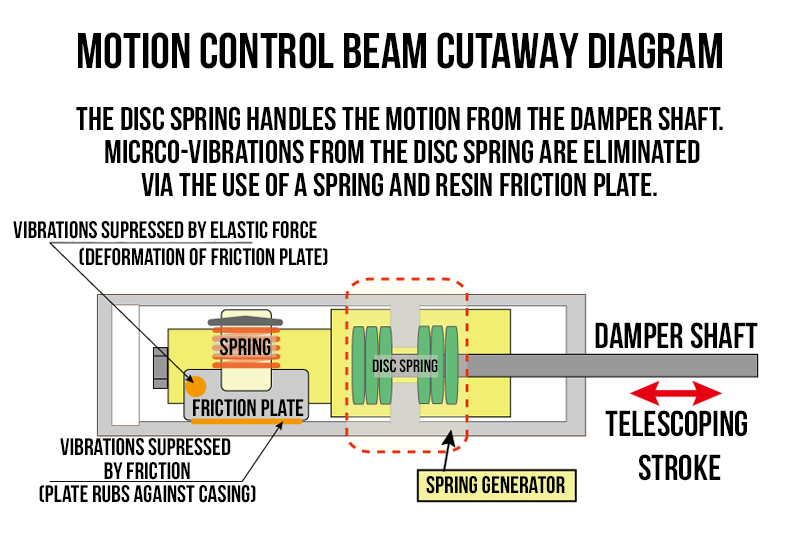 The mechanical damper type uses a two-stage damping system which consists of a primary disc spring and friction plate. The telescoping movement from the torsion bar is intercepted by the disc spring, taking care of larger motions and vibrations. The movement of the spring creates micro-vibrations which are quelled by the friction plate. Constructed from stiff resin, the friction plate rubs against the inner damper casing, eliminating the micro-vibrations. The purely mechanical MCB is highly rigid and provides performance similar to a solid beam without vibration. 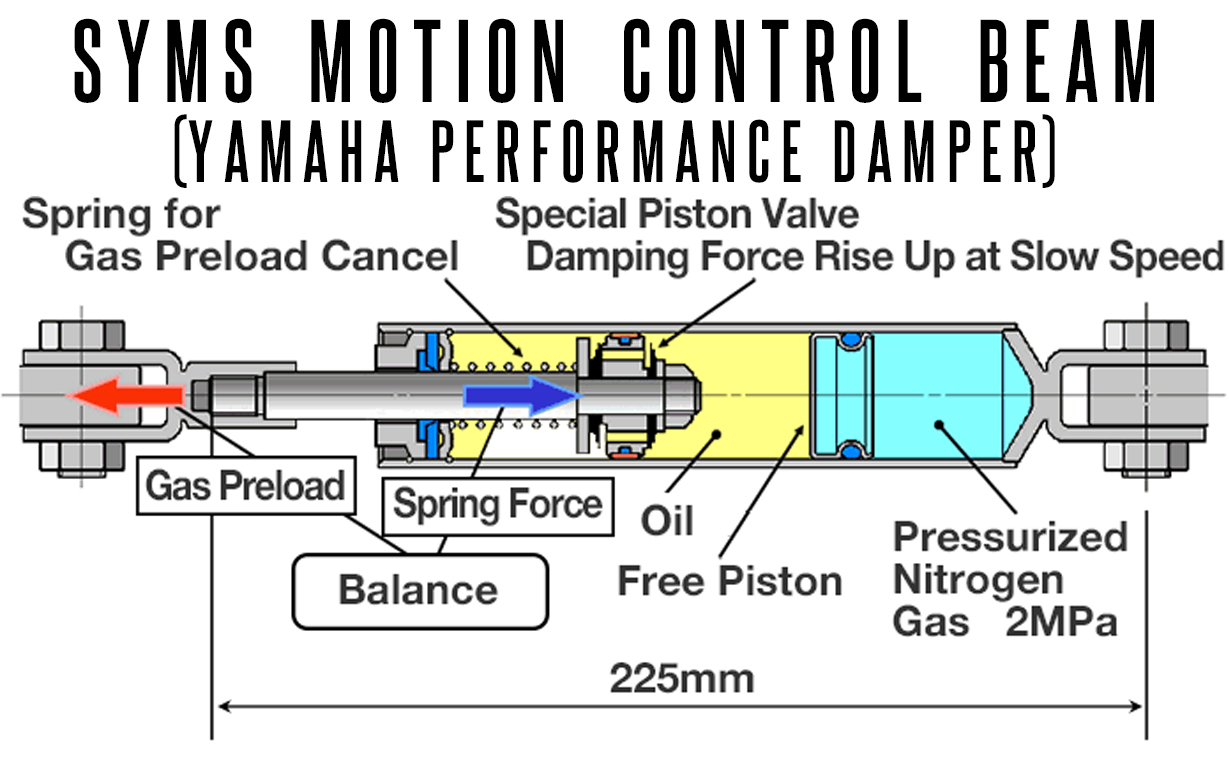 The Nitrogen gas/Oil filled MCB also uses a two-stage damping system, however, this consists of a combination of pressurized Nitrogen gas and shock oil. The primary damping takes place through a piston attached to the main damper shaft/torsion beam, which moves back and forth between two chambers of shock oil. A second piston separates the oil from the nitrogen gas, which is pressurized at 2MPa.
MCBs that are purchased from Toyota Technocraft and Autoexe are the mechanical types, whereas SYMS Racing / STI MCBs use the nitrogen gas / oil-filled type.